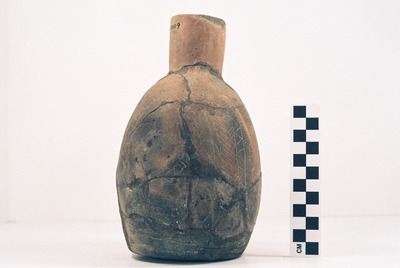 EXTERIOR SURFACE TREATMENT: smoothed on the body and neck